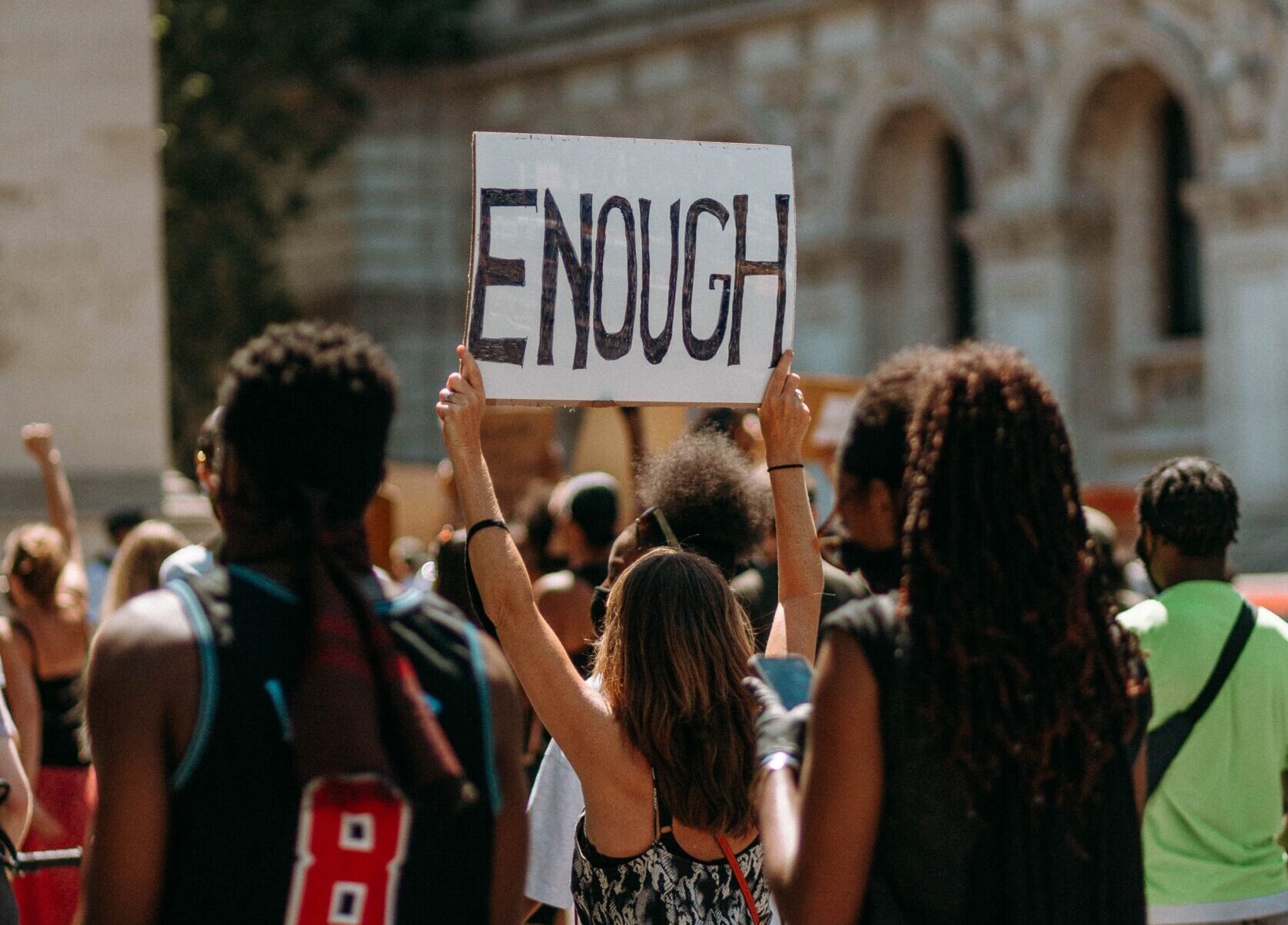 Every year, December 2nd marks the International Day for the Abolition of Slavery. This yearly event was organized by the United Nations General Assembly and has been in effect since 1986. Although we recognize Emancipation Day in August, we acknowledge that enslavement practices continue to persist across the world.

Modern day slavery is present in many forms and requires the ongoing acknowledgment, awareness and support from individuals in all countries to protect their citizens.

What is Modern Day Slavery?

Modern slavery is a human rights violation and has severe consequences for the health and wellbeing of survivors. It is an exploitative crime that impacts physical and mental health and has public health implications.

By definition, modern slavery is, “The recruitment, movement, harbouring or receiving of children and adults through the use of force, coercion, abuse of vulnerability, deception or other means for the purpose of exploitation.”

This campaign was created to ensure all countries recognize and implement the Forced Labour Protocol. This Protocol is a legally binding treaty that requires governments to take new measures to tackle forced labour in all its forms. It works on three main levels:

By joining this campaign, you can be a part of the change to ensure that all countries ratify this Protocol. Although the Protocol alone cannot end modern slavery, it will work to protect workers in all sectors through legislation. This Protocol mandates countries to strengthen services that protect workers from being exploited, and to educate and inform people about crimes like human trafficking.

To date, there are 89,106 people who support this campaign, and 50 countries who have ratified this Protocol.

What else can I do?

To do your part in progressing the abolition of slavery across the globe, here are some actions you can take: