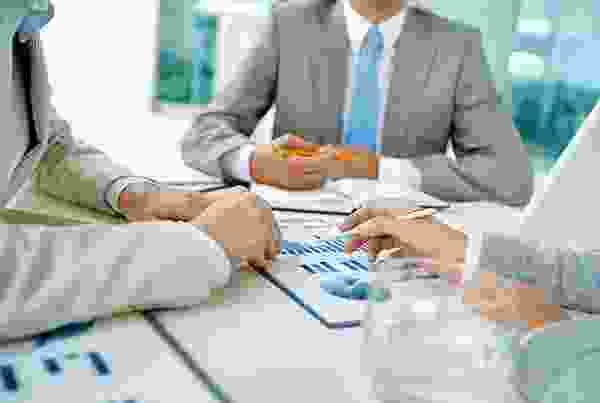 More information can be found at this link and also on an up-coming (ex)clusion podcast here.

Bill C-337 was unanimously passed by the House of Commons in May 2017 and has now died in the Senate.

The Senate had been stalling for two years. Why were they stalling? Isn’t it obvious that judges should receive some kind of training in sexual assault law, rape myths, stereotypes about victims and the impact of trauma on memory? Wouldn’t this evidence-based best practice training only improve our justice system?

The Senate argued this training could undermine judicial independence and create a perception of bias in favour of victims.

How does having a full understanding of the law, up-to-date training on biases in sexual assault and rape myths, affect judicial independence?

If the Senate understood unconscious bias, power/privilege and gender equity, I argue that they would not have these concerns as this training will only strengthen judicial independence. It will also have a huge positive impact for the impartiality of our justice system towards women.