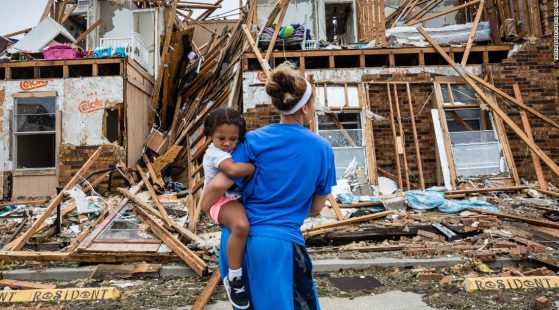 I’d like to introduce you to Dr. Kristen Barber, our latest Canadian Equality Consulting Insights Contributor.

Dr. Kristen Barber received her Ph.D. from the University of Southern California and is Associate Professor of Sociology and Director of Women, Gender and Sexuality Studies at Southern Illinois University, Carbondale. Barber is also Co-Editor of the international journal, Men and Masculinities. Her research focuses on how race, class and sexuality shape gender inequality in work and organizations, in cultural production, in disasters, and in everyday interactions and identity construction. Barber’s research appears in the academic journals: Gender & Society, Mobilization, Journal of Contemporary Ethnography, and Sociological Spectrum, among others. She is Co-Author of the 2019 textbook, Gendered Worlds, 4th Edition, published by Oxford University Press.

Dr. Barber has served as Editor of the Culture Section for Contexts, a publication of the American Sociological Association, as an Editorial Board Member of Gender & Society,,and as an elected council member for the ASA’s Section on Sex and Gender. Barber has served as a grant reviewer for the U.S. National Science Foundation and is current Chair-Elect for the American Sociological Association’s Section on Race, Gender, and Class (serving as Chair in 2019-2020). Beginning in 2020, she will also serve on the Editorial Board of Contemporary Sociology.

Natural disasters have disproportionately killed women and girls. Cyclone Gorky, which hit Bangladesh in 1991, caused around 140,000 deaths. The disparity between genders in terms of survival from this event was approximately 14:1. In other words, this cyclone killed 14 women for every man. Similarly, in the 2004 Indian Ocean tsunami, 70 percent of the 250,000 fatalities were women.

What causes this differential in death rates? Why is a woman more likely to die in a disaster than a man?

The reasons are multifaceted.

I first met Dr. Barber at a fascinating presentation that she delivered at Mount Royal University on “Were the Women Washed Away – The Gender of Vulnerability and Resilience in Disaster.” Dr. Barber effectively made the case for gender sensitive disaster research and response.

Her research was later used by the Government of Alberta in several disaster response initiatives to ensure that the unique needs of women and non-binary individuals in all of their diversity were considered.

Please welcome Dr. Barber to the blog and I hope you enjoy her presentation as much as I did.

How to incorporate Gender into Disaster Response (World Heath Organization):