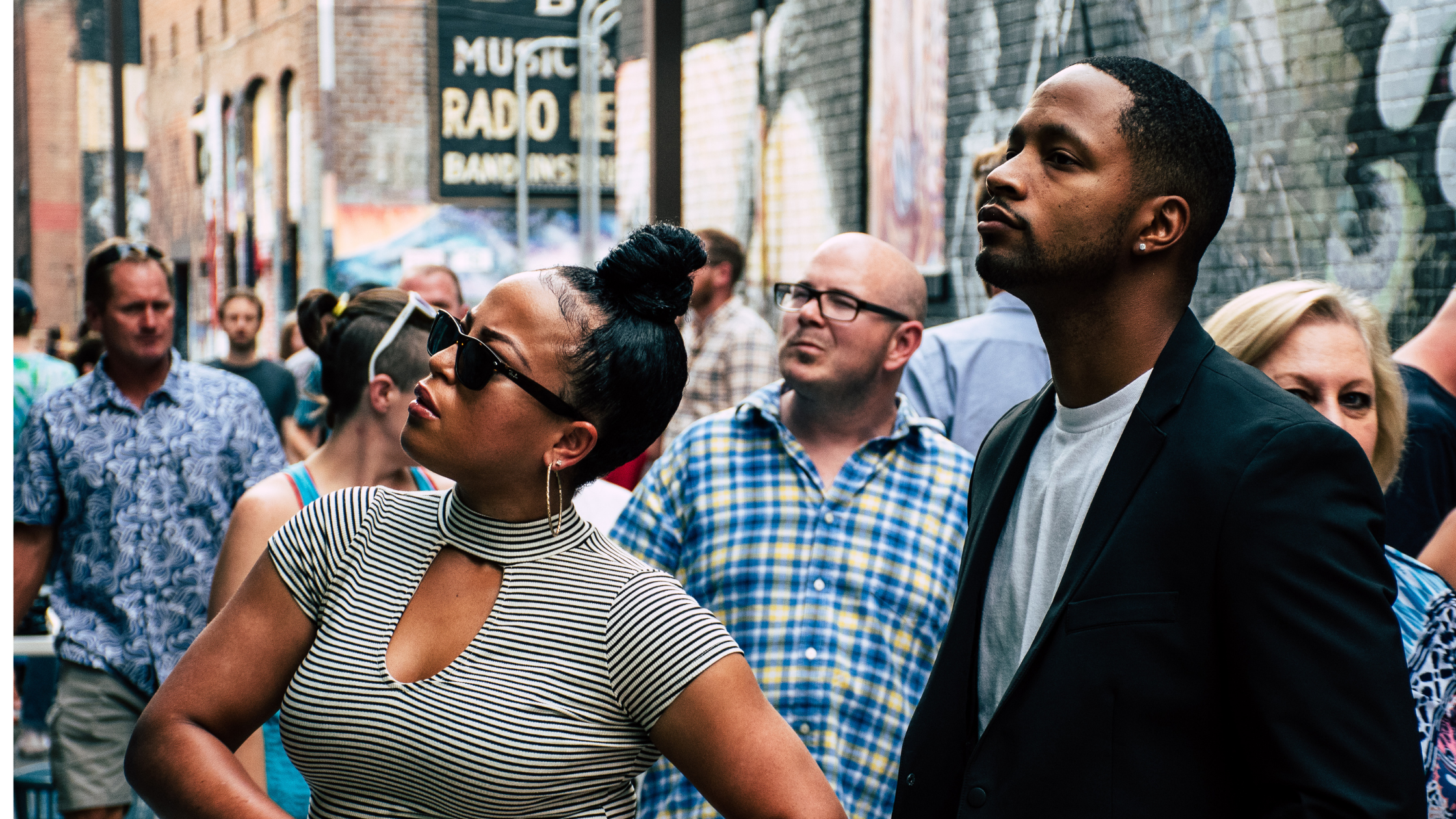 Black History Month has officially ended, but the sentiment of Black History Month never ends. February has a fleeting 28 days – that’s not long enough to even touch the surface of all the brilliant contributions Black people bring to Canadian history. Despite the tragedies that undeniably exist within our society and history, Black Canadians are unfaltering in their successes, contributions and unique experiences.

As February 2021 drifts into the past, it’s important we continue to celebrate and honour Black Canadians and become tenacious in our efforts to advocate for anti-racism in all industries and spheres.

There are countless Black Canadians who have achieved and continue to achieve greatness. Today, we are sharing a non-exhaustive timeline featuring Black Canadians in the past and present who have made notable contributions to Canada’s society. Let us remember to celebrate them today, tomorrow and year-round.

Mary Ann Shadd was an American-Canadian anti-slavery activist, journalist, publisher, teacher, and lawyer. She made her mark in history by being the first Black newspaperwoman in North America. She was the founder and editor of the Provincial Freeman, a newspaper established for the Black community of Upper Canada. Shadd was outspoken and unfaltering throughout her lifetime about the abolition of slavery and equality for all humans.

A descendant of Mary Ann Shadd, Adrienne Shadd, notes in an essay:

“By pushing the boundaries and limitations normally ascribed to her race and sex, she blazed a trail not only for Black people but for generations of women.”

Dr. Anderson Ruffin Abbott was the first Canadian-born Black person to become a doctor in Canada. He grew up in Toronto, the son of free Black property owners, William Ruffin Abbott, and Ellen Abbott. Abbott also served in the Union Army during the U.S. Civil War as a civilian surgeon in a segregated regiment, the Coloured Troops. Abbott spent his later years drafting many articles for newspapers and magazines on Black history and other topics.

Viola Desmond was a Canadian businesswoman and civil rights activist born in Nova Scotia. You may have heard the infamous story of her courageous refusal to accept racial discrimination at the Roseland Theatre. In 1946, Desmond challenged racial discrimination by refusing to leave the segregated “Whites-only” section of the theatre. Initially unaware that it was segregated, Desmond chose a main floor seat. She refused to move to the balcony and was arrested and dragged out of the theatre. Viola refused to accept the charges laid against her and still has not been pardoned to this day.

Viola used her experience to speak out against injustice. She appealed her conviction, and though she lost her appeal, she played a huge role in empowering Nova Scotia’s Black community and helped to inspire Canada’s civil rights movement.

Violet Pauline King has made extraordinary achievements in the world of Canadian law. She was the first Black female lawyer, the first Black person admitted to the Alberta Bar, and the first Black Canadian to obtain a law degree in Alberta. King was a descendant of Black settlers from the United States. She practiced criminal law in Calgary before moving to Ottawa, where she worked in the federal department of Citizenship and Immigration. She also was an advocate for anti-racism and shared her hopes for gender and race equity throughout her lifetime.

She shared this empowering quote quote in 1956:

“People told me it wasn’t a good idea for a girl to be a lawyer, particularly a coloured girl—so I went ahead.”

Carrie Best was a civil rights activist, author, journalist, publisher, and broadcaster in Nova Scotia in an era of racial discrimination. Throughout her lifetime, Best used her voice in radio and print to bring about positive change and fight racism in Canada.

In 1946, she founded The Clarion, a newspaper designed to positively impact Black people in New Glasgow. It was one of the first newspapers in Nova Scotia to be published and owned by a Black person and featured articles that related to issues faced by the Black community. Best also went on to develop her own radio show, ‘The Quiet Corner,’ which aired on CBC Radio, consisting of poetry and music, and lasted for 12 years.

Along with Best’s many accomplishments, she also played a significant role in publicly supporting Viola Desmond in her case against the Roseland Theatre.

Wes Hall grew up in a tin shack in Jamaica and went on to become a Bay Street power broker, CEO of a top shareholder advisory firm called Kingsdale Advisors, and the founder of the BlackNorth Initiative to drive social change in Canada’s boardrooms. Starting in boardrooms, Hall’s goal is to move towards broadening who sits at the top by, as he stated in a Macleans interview, retraining society to confront “deeply ingrained anti-Black systemic racism.”

Among his many achievements, Hall was named:

Senator Anne Cools was the first Black person appointed to the Senate and the first Black female Senator in all North America. She was also the longest-serving member of the Senate. She retired on her 75th birthday in August 2018, after more than 34 years in the Parliament of Canada.

While attending Sir George Williams University (now Concordia University) in Montreal, Cools was also a student activist. She participated in sit-in protests to challenge racial bias within her school over the alleged racist treatment of six Black students. Her work has helped develop women shelters in the country and support minoritized people in Canada.

Desmond Cole is a Toronto activist, freelance journalist, broadcaster and author. Previously a columnist for the Toronto Star, Cole resigned when the paper discouraged him from continuing his advocacy work. He documents social justice in Toronto and continuously works to speak on the experiences of Black Canadians, as well as issues with housing, social support, integration, civic engagement and justice for Black youth. His activism has gained national attention, specifically on the issues of police carding, racial discrimination, and dismantling systemic racism.

His book, “The Skin We’re in” chronicles just one year—2017—in the struggle against racism in Canada. It’s a powerful and perspective-shifting book that brings attention to the injustices faced by Black Canadians on a daily basis. In July 2020, Cole was named one of CBC Books’ “Writers to Watch”.