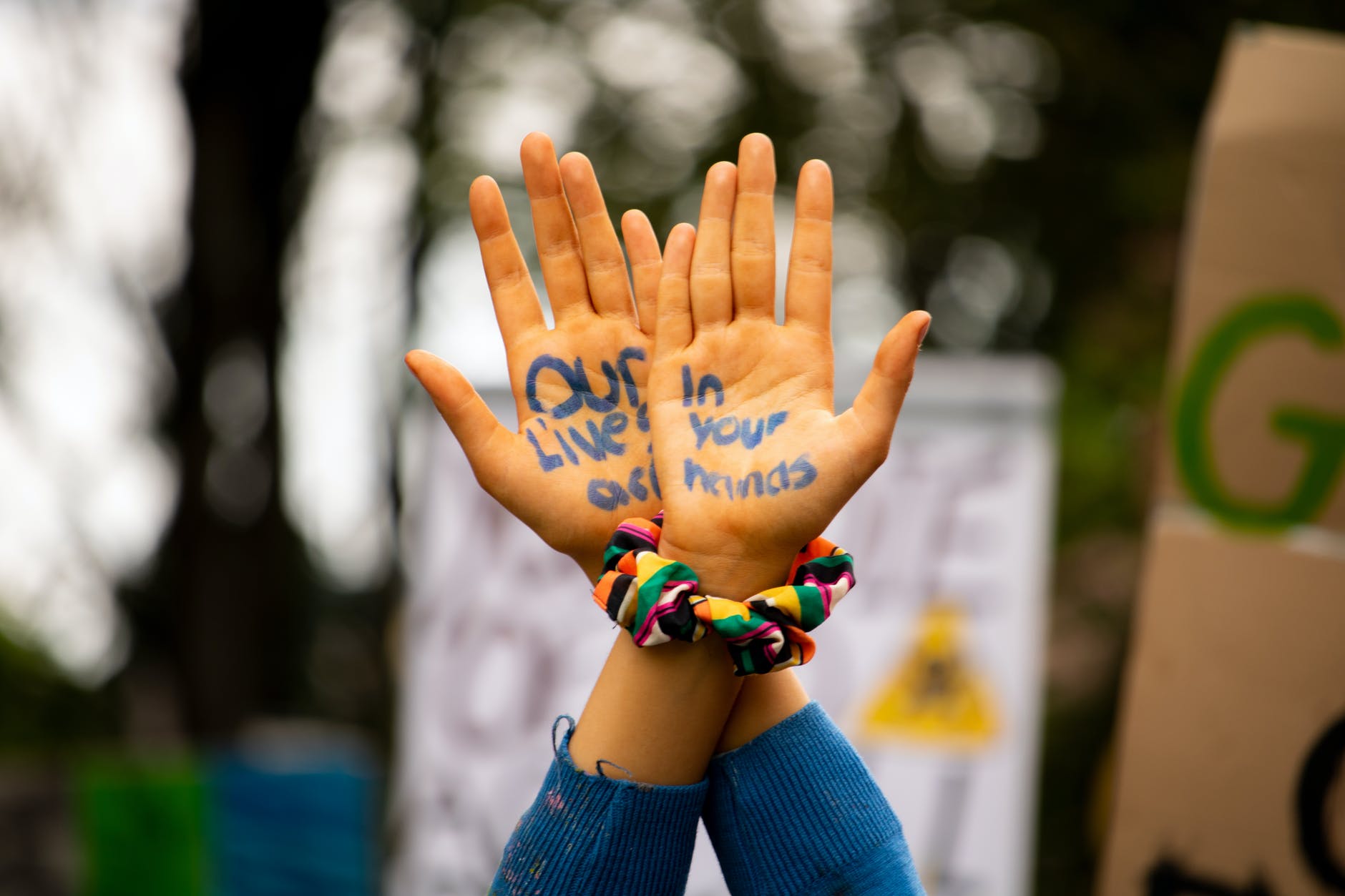 Canadian Equality Consulting can complete the “sex, gender and other identity factor” impact assessments for you – as per Bill C-69.

This blog post is the extended version of our Founder, Marcie Hawranik’s article in the Calgary Herald.

For additional information, contact us today and/or tune-in to the (ex)clusion podcast episode #2 on Bill C-69 and Pink Pipelines.

There has been a lot of confusion around one often mentioned but mostly misunderstood component of Bill C-69, the requirement of an impact assessment on “the intersection of sex and gender with other identity factors.” The confusion has ranged from widespread industry speculation to Canada West Foundation’s Martha Hall Findlay stating that people “don’t have a hot clue” what it means or its impact overall within the highly controversial bill.

This component of the bill is a small but highly impactful one. Its amount of influence largely depends on how the Impact Assessment Agency chooses to define its scope, parameters for evaluation and the government imposed consequences of not satisfying the requirements. Many past impact assessments have addressed social, health, economic, heritage and/or cultural effects alongside stringent environmental assessments that include air, water, land and wildlife. The only difference now is the inclusion of an intersectional gender lens.

Essentially, this component of the bill would require industry to complete a Gender-Based Analysis Plus (GBA+) impact assessment on industry projects. GBA+ is an analytical tool that the federal government has fully adopted internally and is now promoting externally to post-secondary institutions, non-profits and now the energy sector.

This week’s Murdered and Missing Indigenous Women and Girls (MMIWG) Inquiry Final Report calls for governments and bodies that are mandated to evaluate, approve, and/or monitor development projects to “develop and monitor GBA+ analysis throughout the lifecycle of a project,” and for impact assessments and benefit agreements to include provisions addressing the impact the project will have on Indigenous women and girls. Another recommendation contained in the report calls for federal, provincial and territorial governments to fund inquiries into the relationship between resource extraction and violence against Indigenous women.

A GBA+ impact assessment and subsequent benefits agreement has precedence in Canada and international jurisdictions. Other countries have imposed similar requirements in their resource development industries. The Canada-Newfoundland and Labrador Offshore Petroleum Board (C-NLOPB) has required a Diversity Plan and Benefits Plan on its resource developments for many years focused only on four populations including: Women, Indigenous People, People with Disabilities and Visible Minorities. C-NLOPB has stringent reporting requirements associated with the Diversity and Benefits Plans and has withheld licensing and halted production in cases of non-compliance.

A GBA+ impact assessment and benefits plan would require companies to examine the impact of their projects on the intersections of sex, gender (including gender identity and expression), 2SLGBTQQIA, age, race, ethnicity, Indigeneity, income, ability, location, etc… It is open-ended and would allow companies to examine these diverse identity categories according to the demographics of the workforce in all project stages and the demographics of the impacted surrounding communities. The GBA+ analysis will then allow companies to better understand the impacts of their developments, including any unintended negative impacts and will allow them to create strategies to mitigate and prevent the negative impacts.

Conservative Opposition Leader Andrew Scheer has gone farther and called for GBA+ analysis impact assessments to also be imposed on foreign oil imported into Canada, for example Saudi Arabia oil imports. It is no surprise that Saudi Arabia has an extremely poor track record when it comes to their treatment of women and other disadvantaged population groups.

Why does this matter? It matters because research has shown that women have traditionally been disadvantaged in resource development industries worldwide and within Canada. Men have traditionally experienced much more of the benefits. The negative impacts described below are often compounded by ethnicity, ability, gender identity, gender expression, sexual orientation and Indigeneity identities.

The negative impacts to women in resource development industries have included:

It also needs to be clearly noted that the vast majority of the workers in Canada’s resource sector are hardworking, honest, respectful Canadians that alone are not the cause of the negative impacts above. The impacts above are derived from historical events, systems of power and discrimination, abuse, overt and implicit biases, and can be continued by (and not limited to) our societies dominant cultures, ethnicities, race, ability, and economy. As complicated as the root causes may be, the issues here are real and have social, cultural, health, economic and political consequences for Canadians. We need to improve our understanding of the issues, their causes and take action to reduce or eliminate these harms.

Regardless of the outcome of the federal election this fall, Canada cannot ignore the importance of this one component of the bill. Does this requirement need to be enshrined in legislation, like it is in Bill C-69? No, it does not. It can be added to guidelines for implementation or added within the existing regulatory framework.

Why has Trudeau included it within the Bill C-69 text? It is a values statement. Trudeau wishes to have a legacy of advancing gender equality in Canada. However, attaching this reasonable requirement into a highly controversial bill has had the effect of turning the public against it despite its merit. Being linked to Bill C-69, a highly emotionally charged negative bill, has resulted in incredible backlash for the bill in its entirety, including this one reasonable component to advance gender equality in the industry.

Going forward, Canada cannot ignore this component of the bill for the obvious reason that there are gender problems in the resource development industry that disproportionately disadvantage and harm women, as mentioned above. These issues are not going away and will continue to be amplified in mainstream media.

It is also important because the MMIWG Inquiry Final Report further outlines that resource development projects and work camps are a threat to Indigenous women and girls and 2SLGBTQQIA people. The Report outlines how the highly male dominated and highly masculinized environments in the work camps have led to an increase in sexual assault, harassment, STIs and the sex trade. It also illustrates drug and alcohol abuse among workers in camps when off-duty and the desire to “blow off steam” from the isolation, stress and long hours.

The Report states “There is substantial evidence of a serious problem that requires focused attention on the relationship between resource extraction projects and violence against Indigenous women.” The accounts from women in the industry on sexual harassment, assault and discrimination in Alberta that I have heard, are consistent with the findings in the report.

Many companies that operate in Alberta’s resource industry have sexual harassment policies and an overwhelming amount of workplace safety policies and procedures. The nature of the jobs can be highly physical, dangerous and stressful.

Industry has made incredible technological advancements to reduce carbon output and efficiencies in new methods to extract resources and reclaim land, however, the time has come to begin advancing safety and innovation in gender equality within individual companies and throughout surrounding communities impacted by the developments. Gender equity must be considered, as the report recommends, to ensure the safety and security of Indigenous women and women in all of their diversity while ensuring “their equitable benefit from development, at all stages of project planning, assessment, implementation, management, and monitoring.”